7 Things You Should Know About Stonehenge

One of the most popular destinations outside of London is the mysterious stone circle known as Stonehenge. Over 1 million people a year visit this fascinating place and it is considered such an important prehistoric monument that it is a UNESCO World Heritage Site.

The earliest part of Stonehenge dates to almost 5,000 years ago. A huge circular ditch was constructed with a surrounding earth bank. Due to it’s position atop a hill and the underlying rock being white chalk, this ‘Earth Henge’ (henge just meaning a circular structure) would already have been visible for miles around.

This was before the Bronze Age so the tools to do this back breaking excavation work were mainly picks made from deer antlers! Inside the ditch were 2 rings of 28 large pits which were thought to contain timber pillars; a sort of ‘Wood Henge’. Cremated remains of around 150 people have been excavated from inside these pits so it’s thought that one of the first uses of this site was as a cemetery.

The stones themselves came a few hundred years later and are thought to date from around 4,500 years ago or 2,500 BC.

2. Where did the stones come from ?

There are two main type of stones at Stonehenge. The huge sandstone Sarsens, sometimes weighing as much as 30 tons, came from the Marlborough Downs about 19 miles away. The tallest Sarsen is over 7m (21 feet) tall with another 2.5m (8 feet) below ground.

The much smaller Bluestones (‘only’ 3 tons), look like gravestones and came all the way from the Priseli Mountains in South Wales, more than 150 miles away.

The stones were thought to have been floated down the River Avon on wooden rafts and then dragged up the hill about 2 miles on wooden platforms with rollers made of tree trunks. This was up the processional route called the Avenue which led to the front entrance of Stonehenge.

The naturally occurring and untouched Heel Stone, shown below looking back towards River Avon, was the marker that workers would head for. It stands like a sentinel at the entrance to the Stonehenge complex. At dawn on the Summer Solstice if you’re standing inside Stonehenge you would see the sun rise precisely over the Heel Stone, making a kind of grand entrance.

3. Why is Stonehenge unique ?

There are actually quite a few Neolithic stone monuments in Northern Europe. There is an excellent collection of stones at Avebury (about 25 miles North) as well as in Carnac, France. At Stonehenge the huge stones have been smoothed and shaped.

The unique aspect of Stonehenge are the horizontal stones (or lintels) which have been placed on top of the large vertical stones. Each of these lintels would have hollows (mortices) carved into each end and these hollows would lock into place on top of the bumps (tenons) of the huge vertical stones. This is almost like 4,000 year old Lego and is incredible engineering, especially when you consider they only had stone tools available.

Many of the lintels are still locked in place as the image below clearly shows.

We would all like the answer to be aliens. If you like conspiracy theories then the Great Pyramids of Giza in Egypt were built at roughly the same time and we struggle to understand how either of these amazing sites was built given the technology available at the time.

It was more likely though hundreds of people from the late Neolithic age using incredible ingenuity, great teamwork and sheer brute force to construct an amazing monument that they could not possibly have foreseen would be admired for millennia.

There are many different theories to this question. There is an exact alignment of the stones with the summer and winter solstice. It may well have served as a form of astrological clock. The passing of the seasons were very important for the people living off the land.

There may well also have been rituals and festivals taking place here. Human remains found here were from many different parts of the country so it is thought people may have travelled long distances to attend rituals here.

The beauty though is that we don’t know for sure. There was no written history at this time so the debate still rages to this day about the exact purpose.

Stonehenge is open throughout the year but certainly more popular during the warmer and lighter summer months. You can book special Stone Circle Access tours at certain times of the year to allow you to get closer to the actual stones.

If you visit close to the one of the solstices you may even come across one of the many Pagan or Druid groups who peacefully and respectfully gather at Stonehenge for their own spiritual ceremonies.

From London, it can take close to 2 hours to reach Stonehenge. You should allow for about 2 hours to see the actual Stones as well as the excellent new visitor centre which helps to put context into what was going on in the surrounding area (Stonehenge is only 1 part of a large collection of Neolithic monuments).

Given the distance to get there, visitors often want to combine Stonehenge with another destination. Our recommendations would be to choose one of Windsor Castle, Bath or Salisbury Cathedral. They all make great days out.

PrevPreviousMagna Carta – The Most Important Document In The English Language ?
Next5 things about the Tower of London Animal SculpturesNext 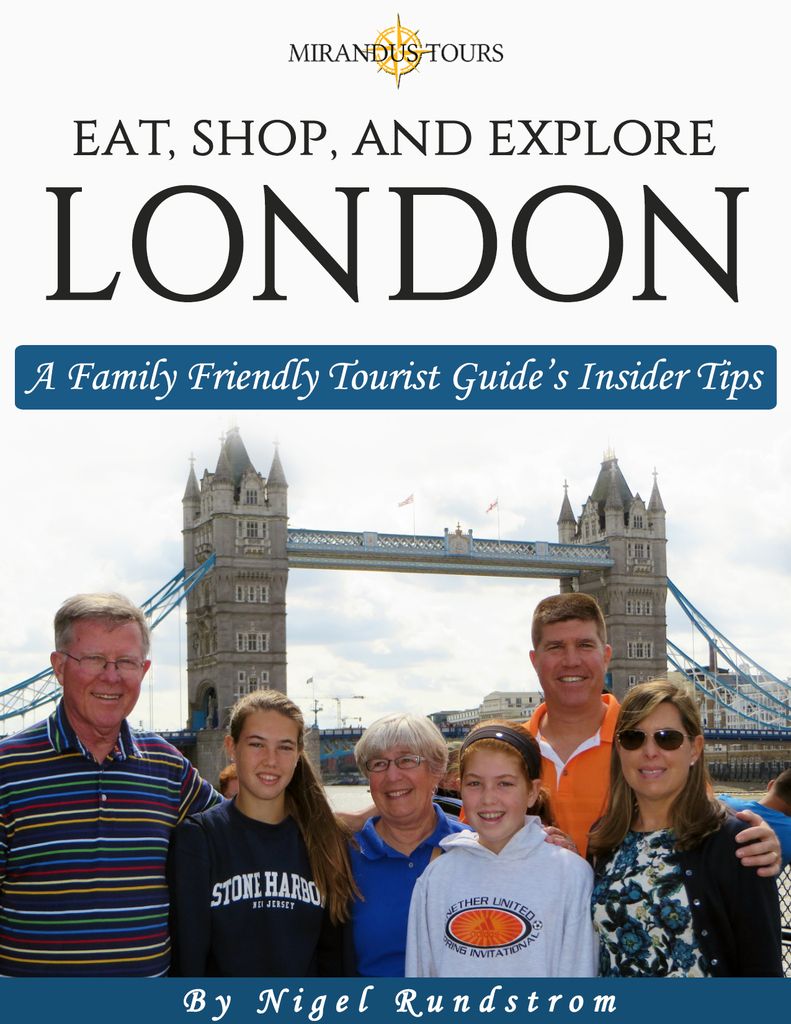